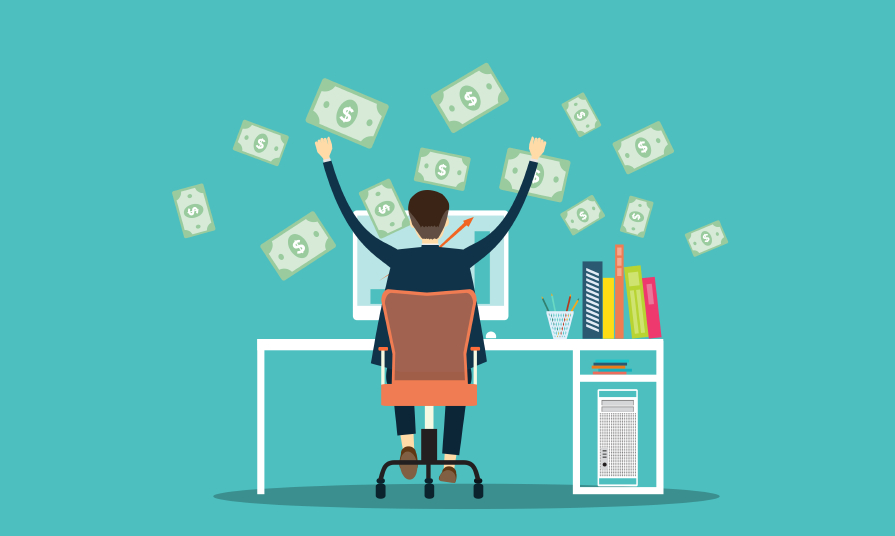 Startups: Why You Will Never Drive your CAC Close to Zero

We can’t hide it, it’s every early-stage startup Founder’s dream. Every CEO nowadays in the startup scene wants to have a very low Cost of Customer Acquisition via a scalable traffic source. That’s the ultimate dream, that’s how you build a cash cow, how you raise big funding rounds and how you get lots of press attention through your unbeatable growth rates. But very few startups succeed on doing that, and there are reasons behind it.

You Don’t Really Solve a Problem

Every day through my morning routine I check Crunchbase. Because of my personal interest in early stage companies, I usually focus on Seed rounds. Through a basic filtering for Seed rounds and sorting the rounds by date, it’s so easy for anybody to identify a bunch of problematic business ideas. For example, with a quick look today, I spotted:

These are a few examples that need to enter markets already familiar with similar or nearly as good as the existing solutions and tiny to zero budgets to market themselves. Or they just stay too lean as startups, so lean that they need to spend years to catch-up with the already available solutions.

If You Are Solving it, You Aren’t Good Enough

That’s a classic but it’s always true. Most of the startups fail because they don’t follow the 10x rule. As Peter Thiel wisely said, if you improve a product/service by 10x times, then you don’t need to spend much on marketing since your offering is too good to cause an organic word of mouth effect. If you make it only 2-3 times better, then you need to spend tons of cash to educate the right audience. On top of that, Thiel suggests to invest in a solution that can be covered by proprietary technology, otherwise you should expect robust competition.

The last few years, we see more and more big companies becoming agile and fighting back startups. Big companies have cash, brand recognition and huge databases of loyal customers to fight back competition from startups, and that causes CAC to climb to the roof.

You Don’t Have a Growth Mentality

You launched your MVP, you got your first 1.000 users with a little bit of sweat and you ‘ve got some early exciting figures. You go out and look for your first investment, you start coding like crazy to release the next fully functional version and you forget everything else.

You Came to Early or Late in the Market

Getting too late in the market is a pretty common reason for failures and is easy to understand the reasons behind it. There are though many startup founders though that have a great vision, but quite often the market is just not ready for that, and they fail running out of cash. Vintigo, for example, was a company back in the late 90s offering location-based advertising similar to Foursquare. Although in a non mobile-first era, it was tough to survive back then. Netflix almost died when it launched competing directly with BlockBuster. Both companies spent huge amounts of money to educate their audiences at their launch, although the markets have proven not be ready for them, and CAC was super-high.

You Have a Poor Business Model

You think that your pricing is too high and it’s causing users to churn. Reducing the prices is the worst thing you can do that case. If users don’t find value in your offering, they ‘ll cancel their subscription even if it costs them just $.50 a month.

You might be running a SaaS service, and you don’t understand the relationship between growth and CAC, which cause you to end up cashflow negative, while if you used the money faster you would be in a better situation. You Have a Poor Hiring Approach You pay peanuts, you get monkeys. Early stage startups want to make the most out of the available cash, but many founders restrict the hiring budget so much that they can’t afford professionals who would be leaders and followers in the organization without understanding the cost of not having the right person in the right position. I’ve seen many times people with poor skills getting hired for a position that a CEO has much of personal opinion without actual hands-on experience, and things get quite messy, conflict arises and employee churn increases, creating an infinite hiring loop. Being poor in hiring Marketing / Product people, has immediate effect on CAC.

That’s more or less how you don’t get a scalable and free / super cheap acquisition channel. You might be working on the next “big thing”, but you ‘re already in a dead end.